The world from my window 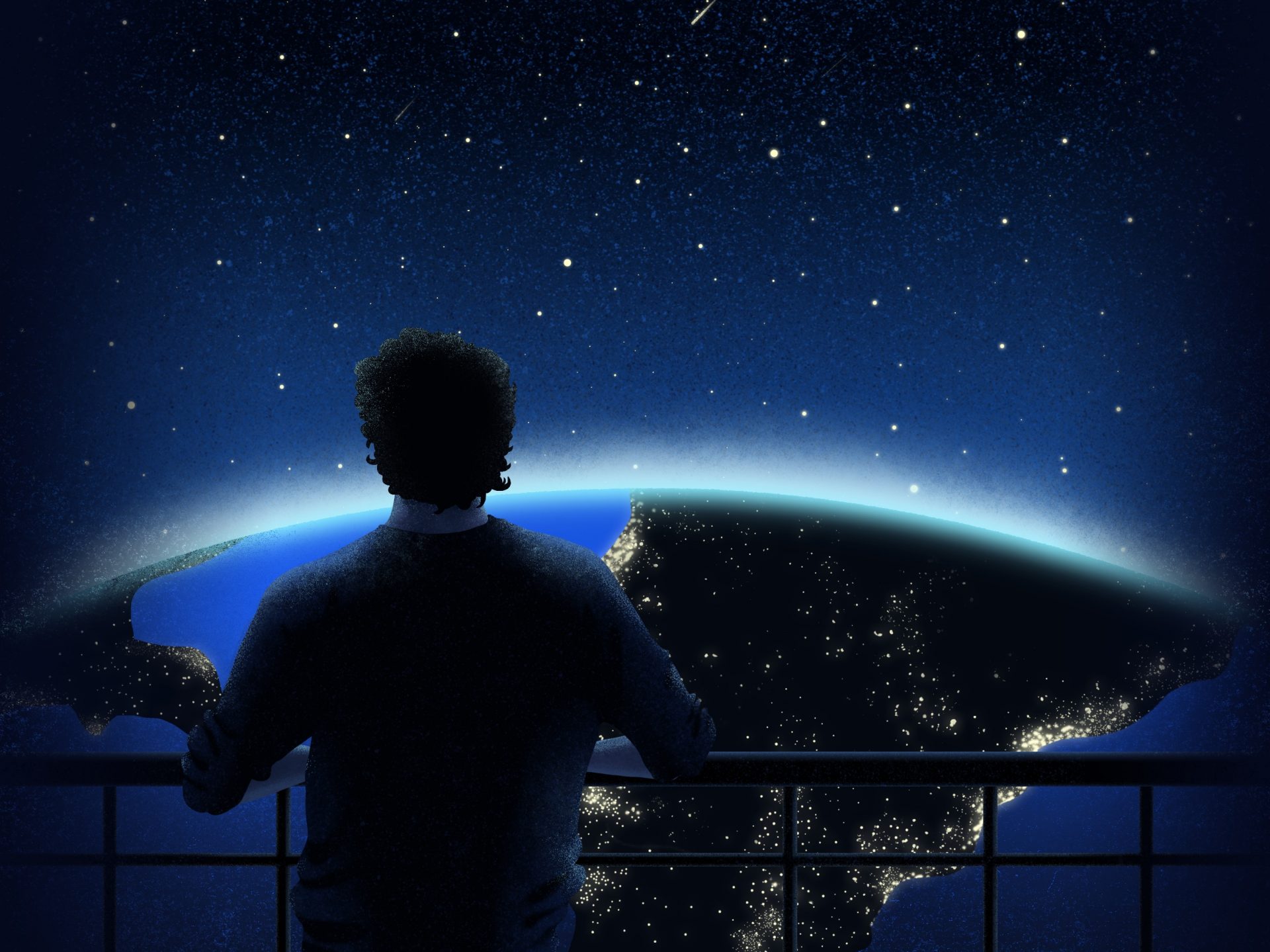 Illustrations of The world from my window

“The world from my window” is a beautiful project we had a pleasure to contribute to with illustrations by Karolinko (Karolina Sato).

This is an ongoing global collaboration that’s taken shape in 7 days, an anthology of stories of isolation from all over the world.

The world is still spinning, but it has stopped moving.

A third of the planet is in lockdown. How do we tell the story of this unique moment in history?

As we look out of our windows at the same night sky, what do we see from our different perspectives?

On 12th April 1961, an astronaut watched the world from way above the clouds as he orbited the earth. His name was Yuri Gagarin and he was the first person to journey into space. Fast forward almost 60 years and the view that Yuri enjoyed through the window of his spaceship looking down on the world below, has been flipped on its head. Now, as a world, we are forced to watch the skies from our windows.

To celebrate the anniversary of Yuri’s incredible adventure, this project invites people from around the world to tell us what their world looks like, in less than 300 words. It was launched Sunday 12th April, the night Yuri launched into the night sky, and already has got stories coming in from the windows of the world, from New York to Kampala and across the social spectrum. ‘Letters to Yuri’ will be used to build a collective anthology of words from our windows, capturing this unique moment in time and in turn, raising awareness of people who may be forced to continue living in isolation even when the lockdown is over.

The World From my Window 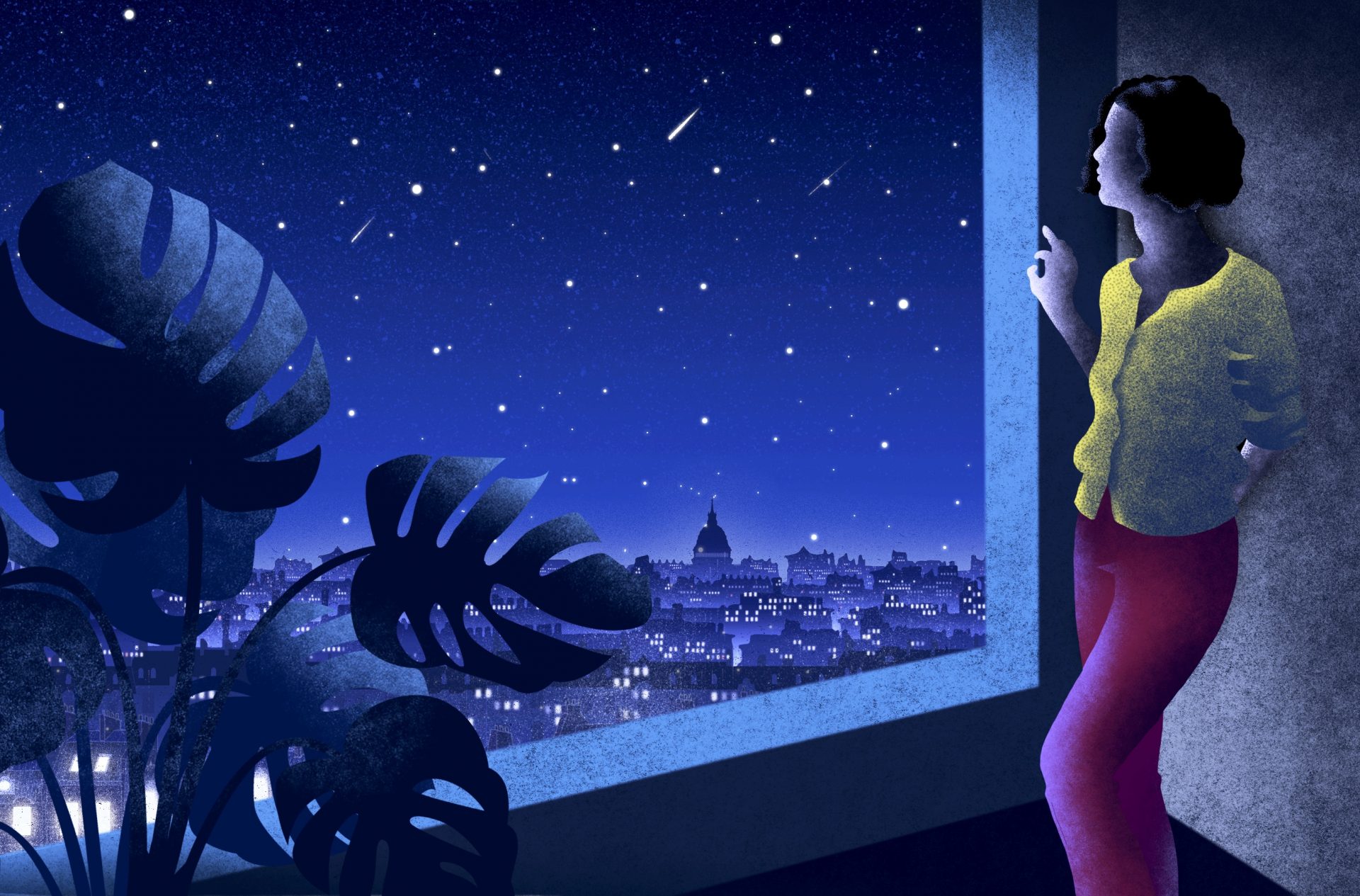 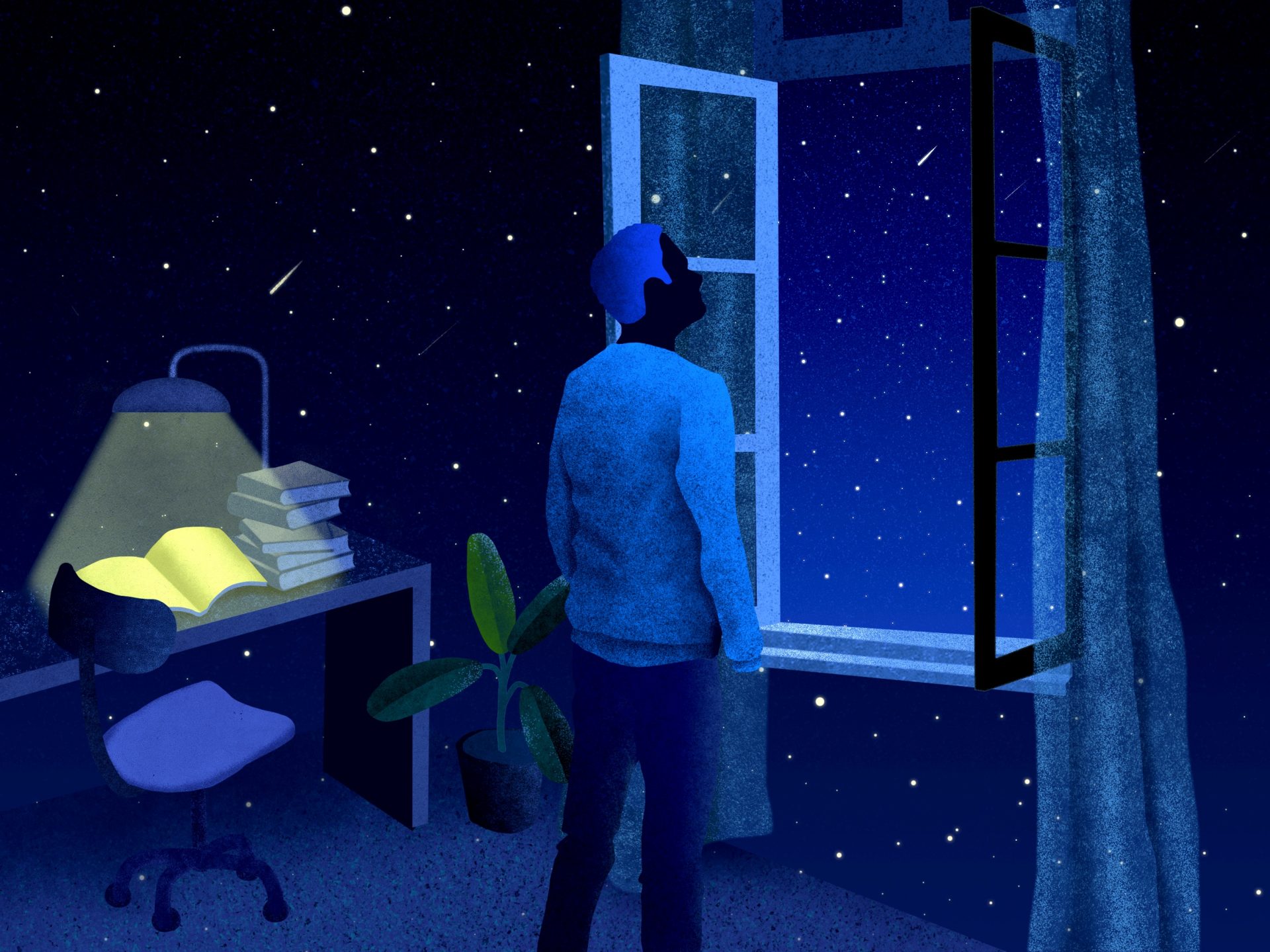 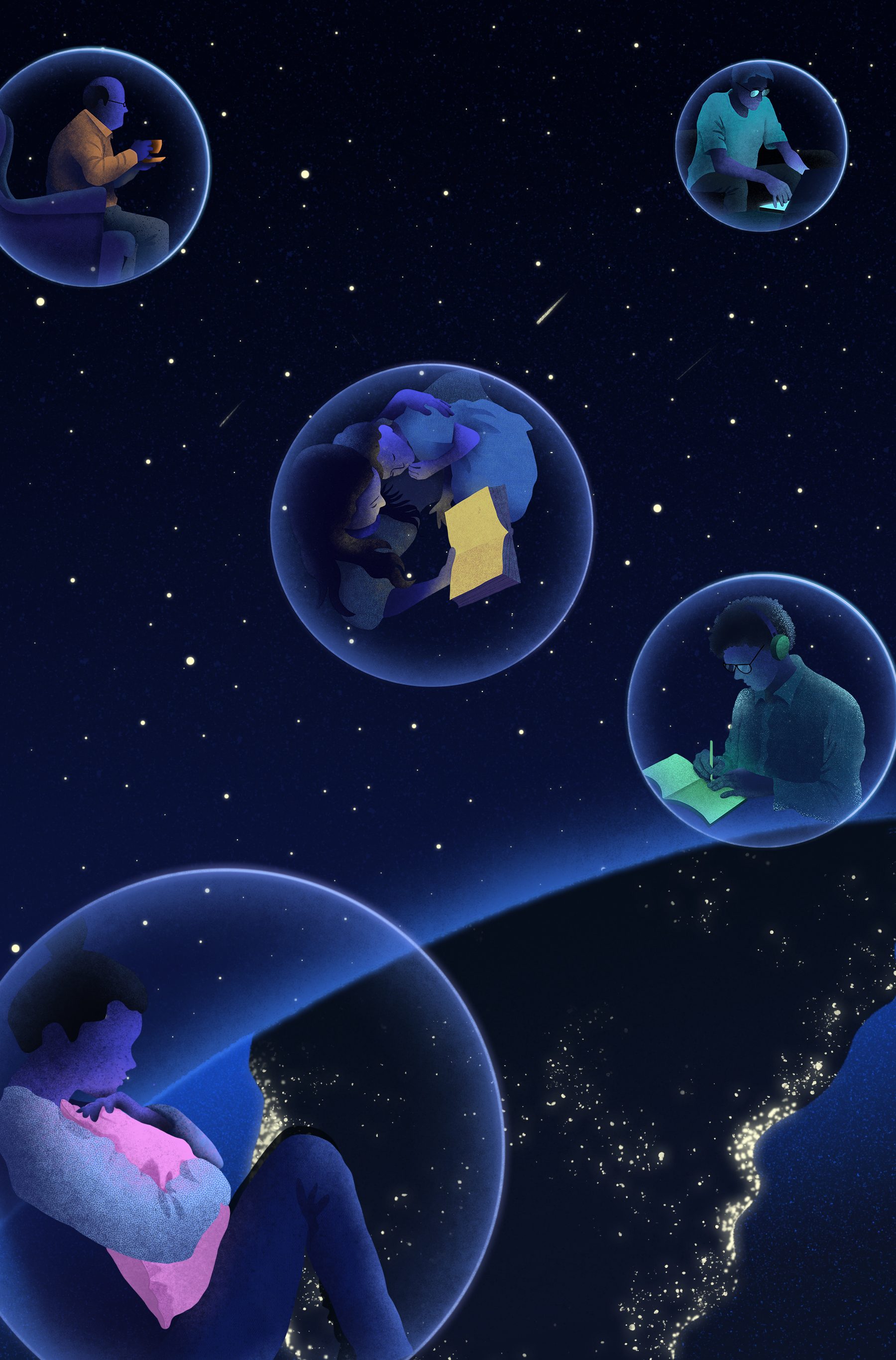 PROJECTS
The World From my Window