Motion Wall “ONE DAY IN PARIS”

One Day in Paris - Motion Wall design for celebration of the opening of The Peninsula Paris - A beautifully located in the center of Paris 19th century luxury residence, in which George Gershwin wrote, ‘An American in Paris’ , meticulously restored and discreetly modernized to open as one of the most luxurious grand hotels of Paris August 2014. 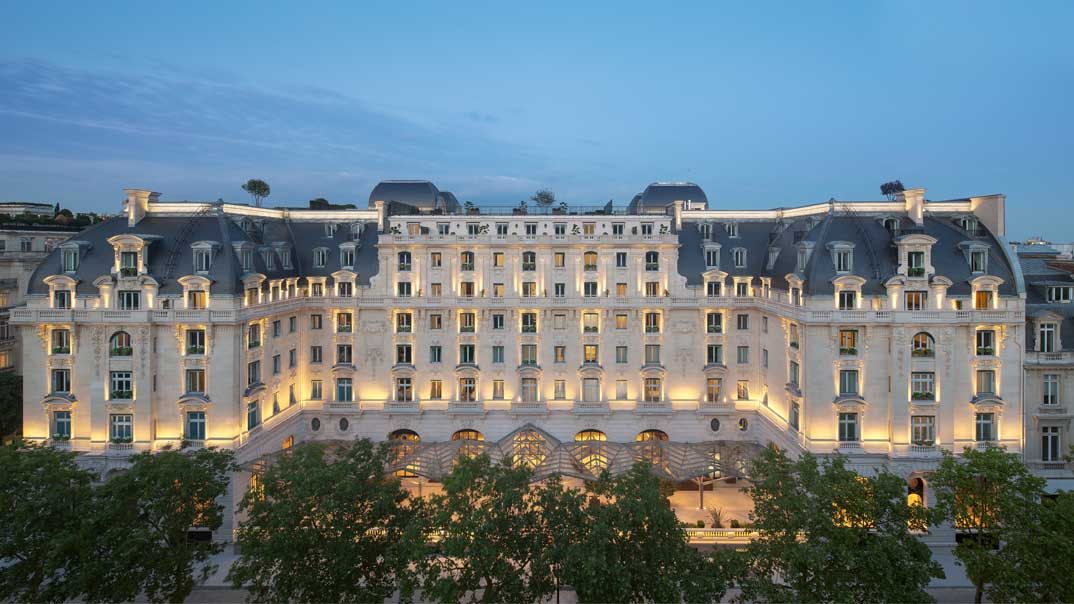 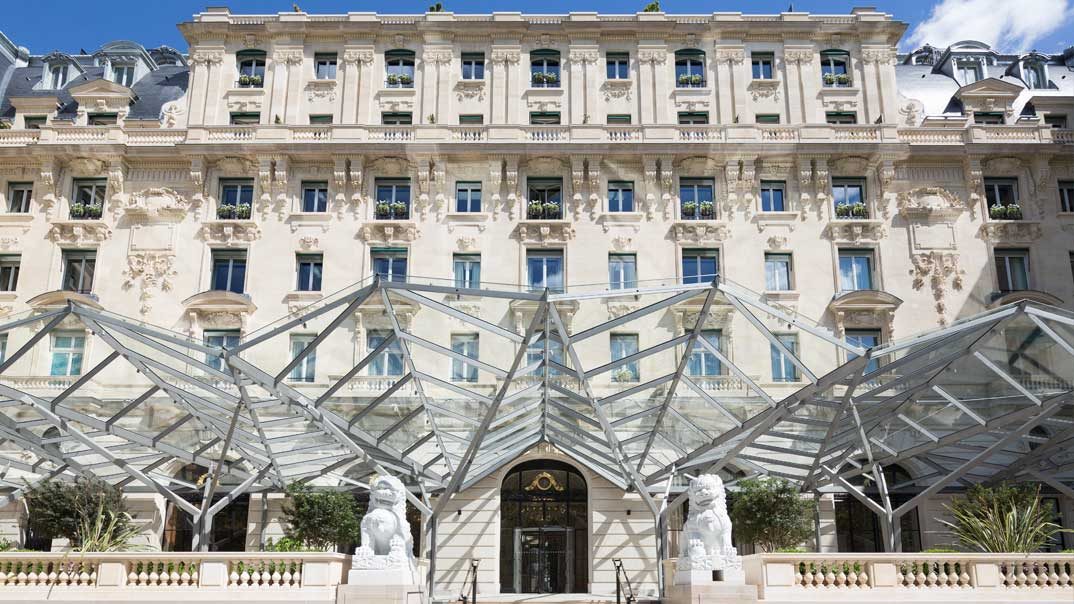